The First was such an inanity, such a needless waste that destroyed the Old Order of Europe and brought down the economies of much of the world, which in essence set things up for the economic collapse of the 1920’s and the rise of Hitler.

Russia in the early part of the century was making huge economic inroads as well. The peasantry was kept virtually powerless however, with the Czar legally owning most of the largest country on the planet. When he declared his support against Germany and then suffered huge losses the writing was on the wall and the Bolsheviks took over when the country was in turmoil. Which of course brought in Stalin, probably the biggest mass murderer ever…

Anyway my heart goes out to those who lived in a world that was much different from the one we know.

My father was a pilot during WWII, flying planes across the Atlantic for the allies. He stayed largely above the fray, but was proud to serve. 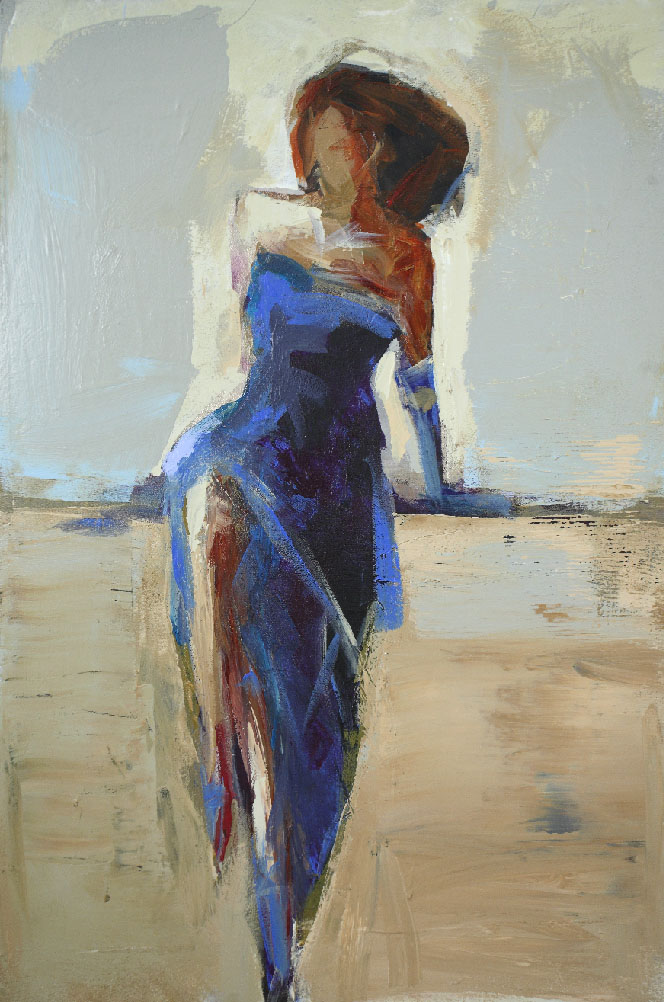 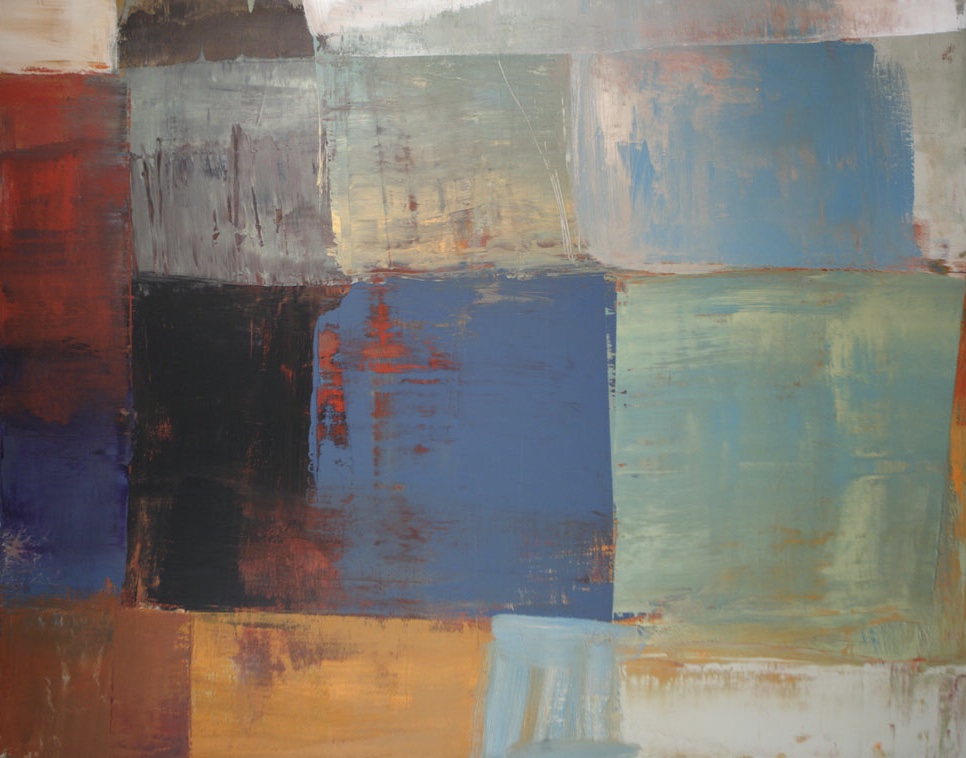 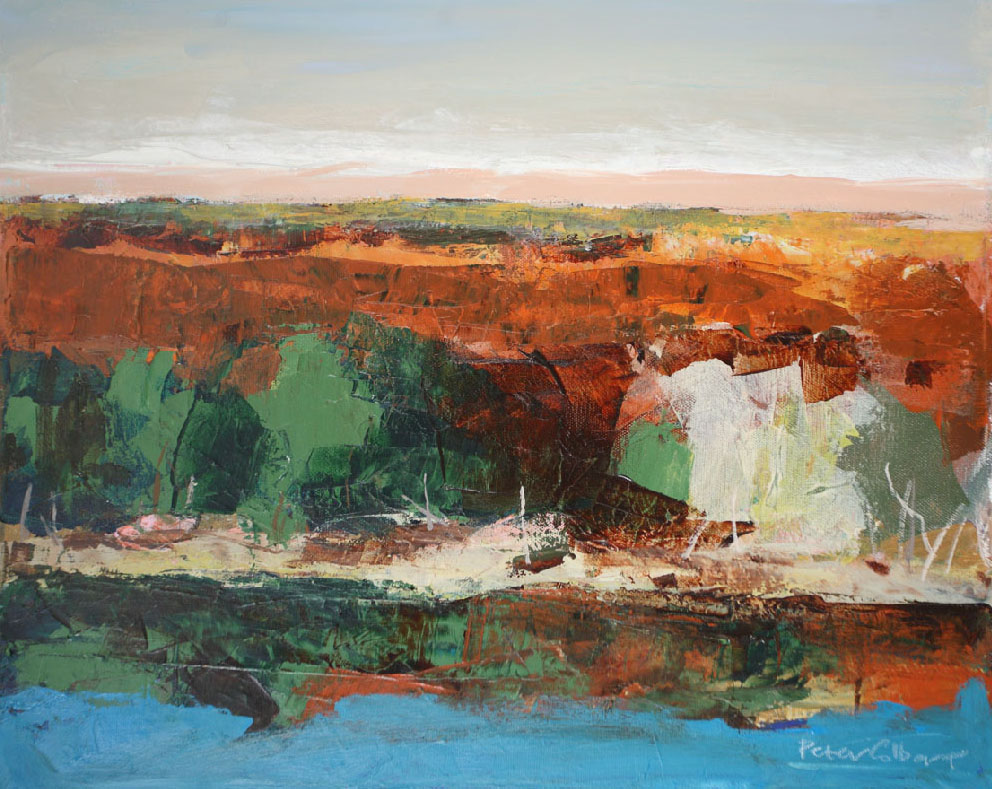 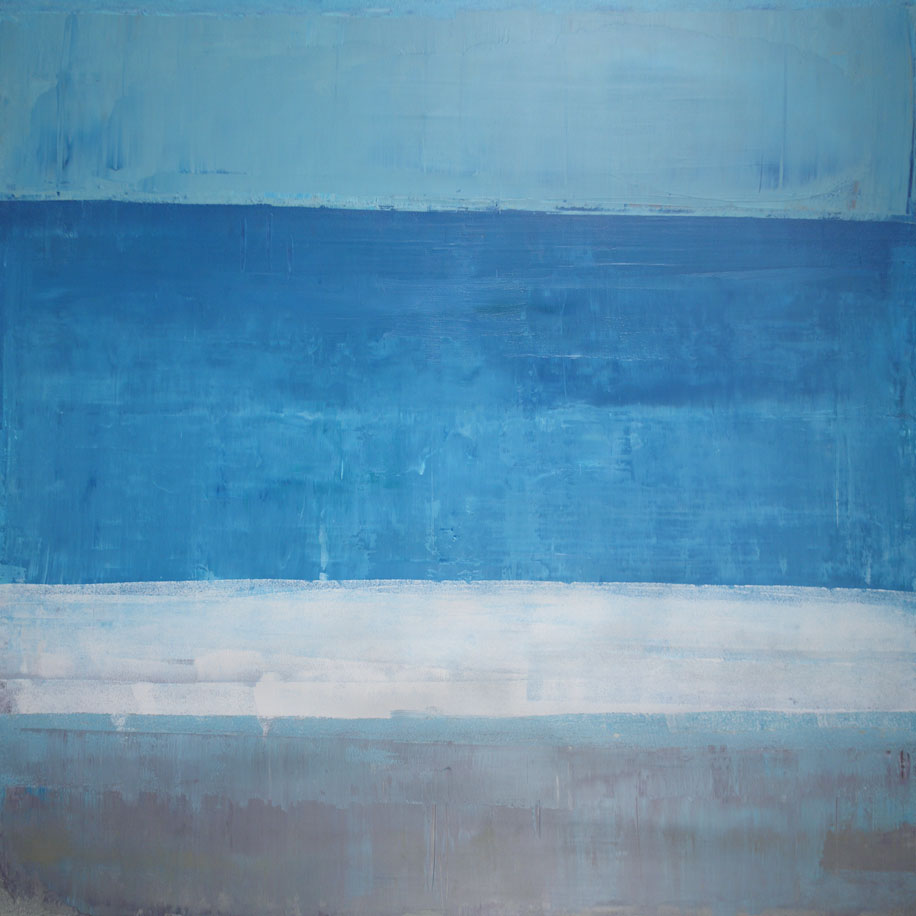 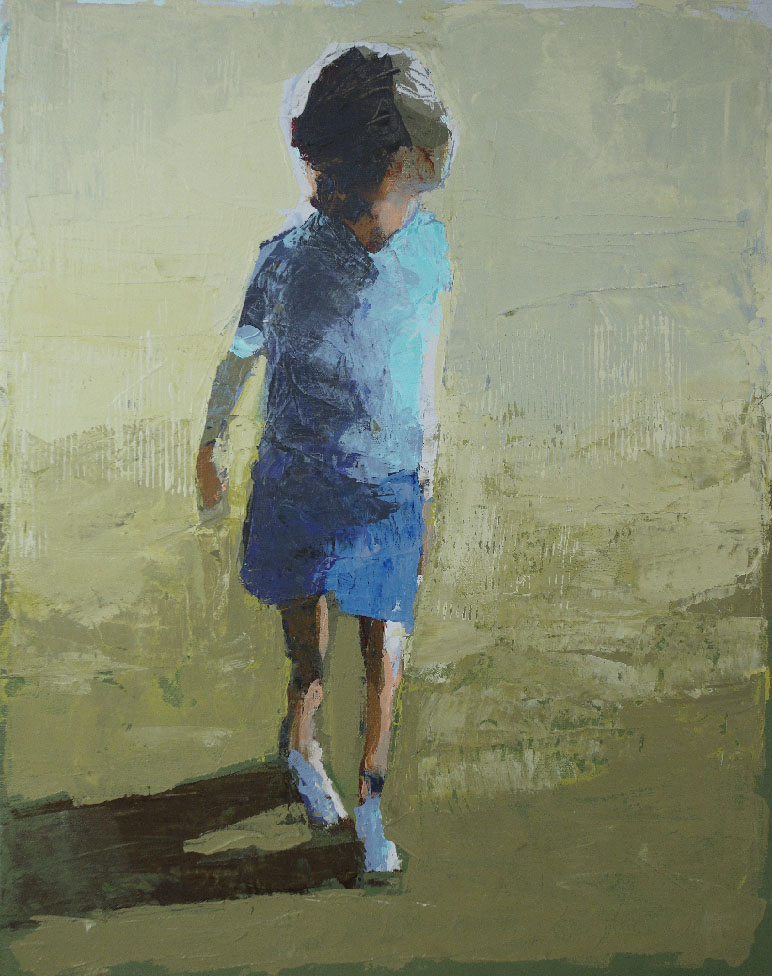 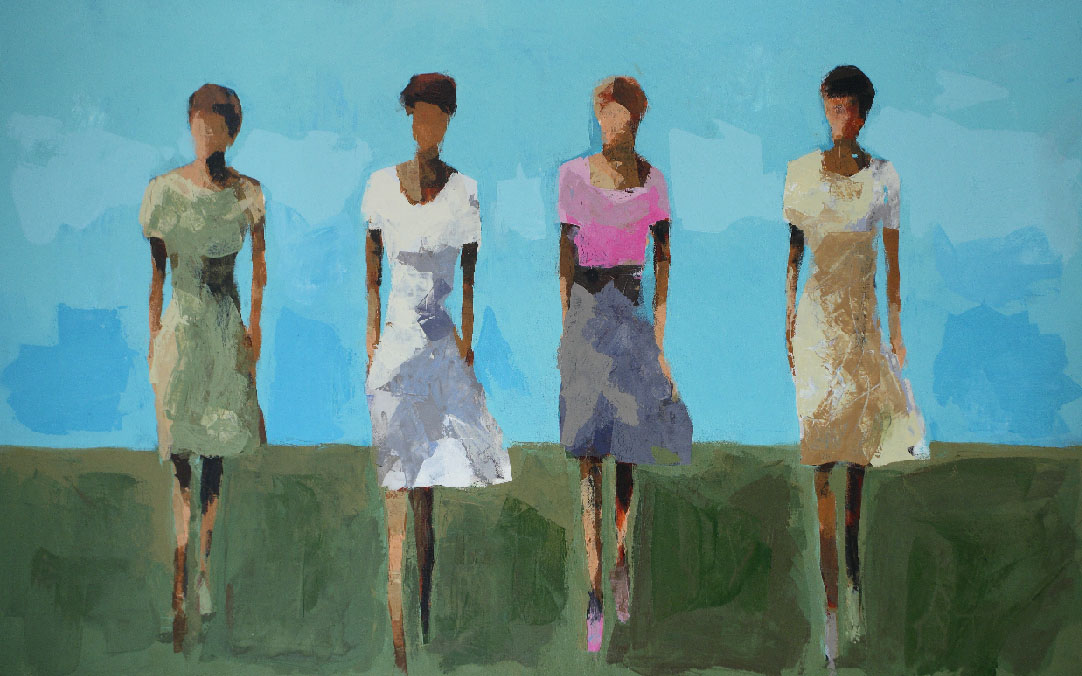