Wow.. so that was the Toronto Art Expo.  I thought I’d give it one more try but this show was, in truth, a shadow of its former self.  I did enjoy the experience but I can envision myself doing far fewer of these shows in future years, and I think we can put a fork in this one, it seems to be done.

One comment I received was from Patrick Donohue of Dillettantes’s Diary, who wrote about the Art Expo and offered this: “Peter Colbert’s abstracts still have remarkable appeal with their serene expression though broad swatches of colour.”

I’ve moved to a temporary studio in Torontos west side as we’re doing some major renos at our house located further west, near the Mississauga border.  I love the huge ceilings and natural light so hopefully it will work out.  We’re making the move to Ottawa in a few months but I’ll be making commutes to Toronto, by far my biggest market, a couple of times a month. 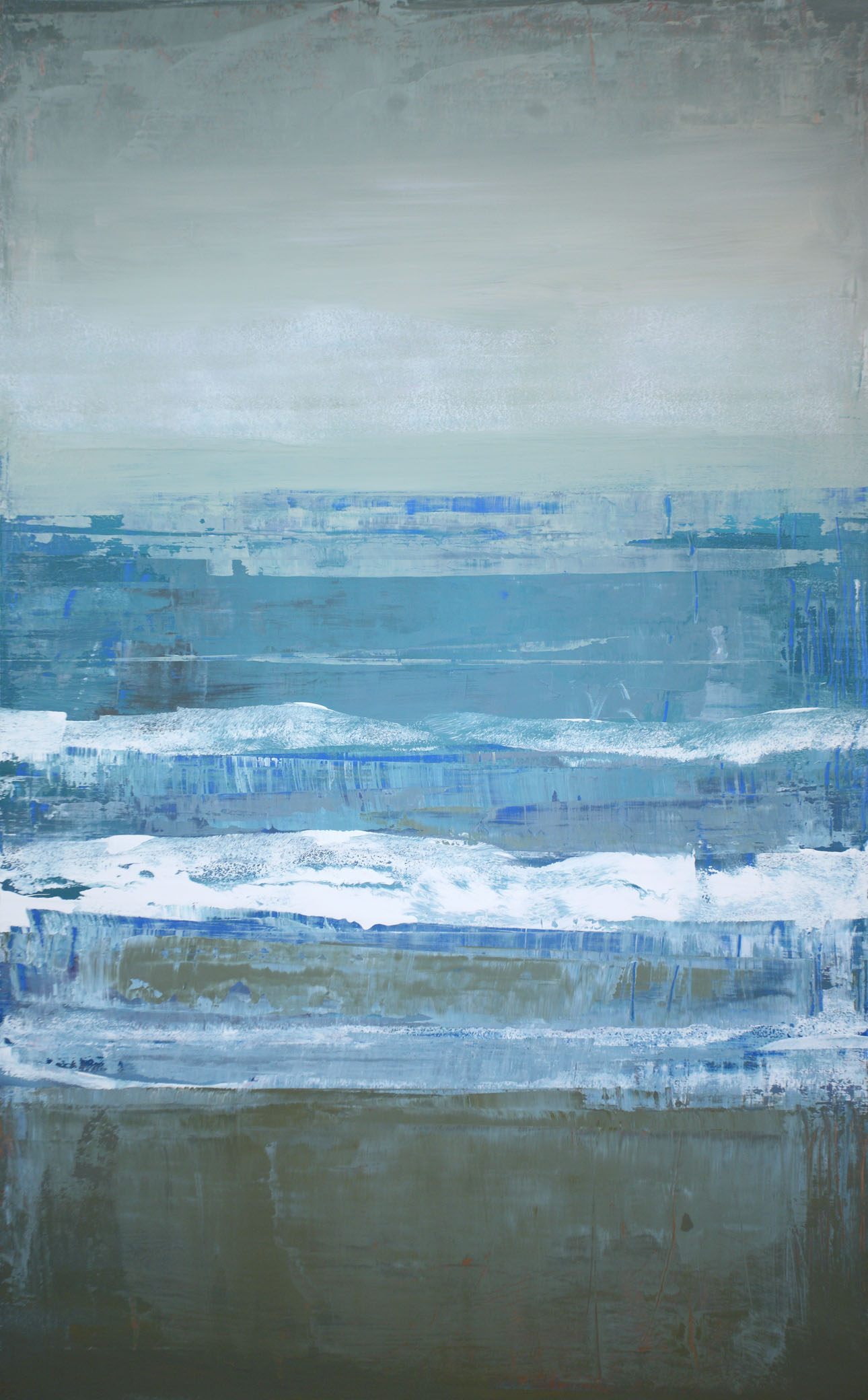 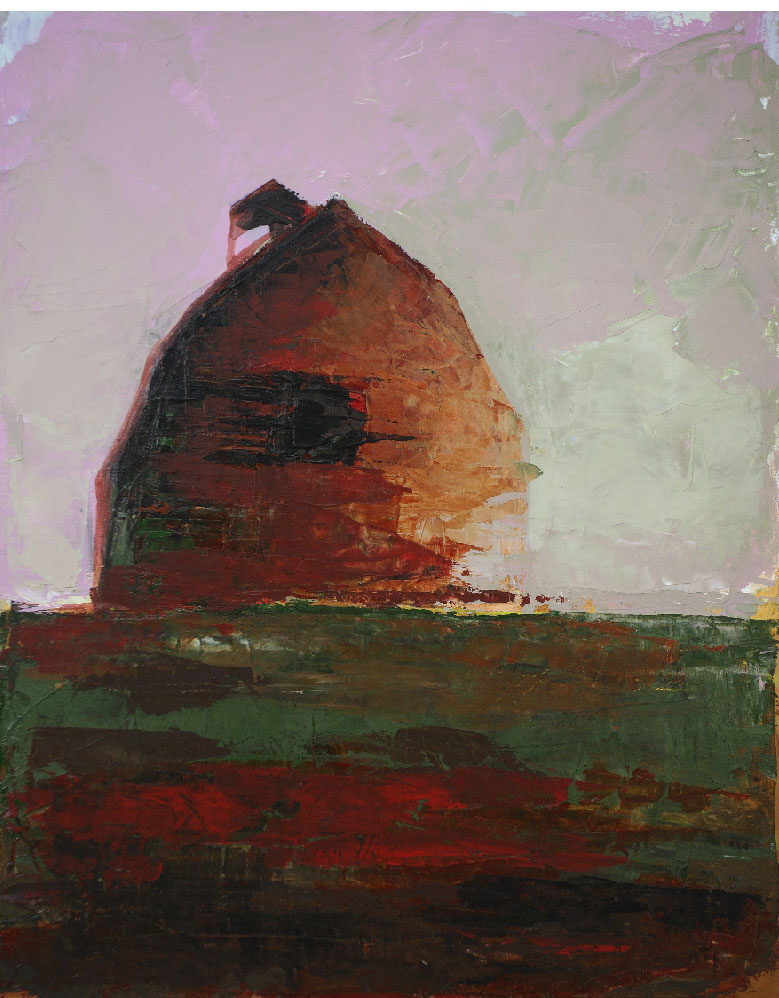 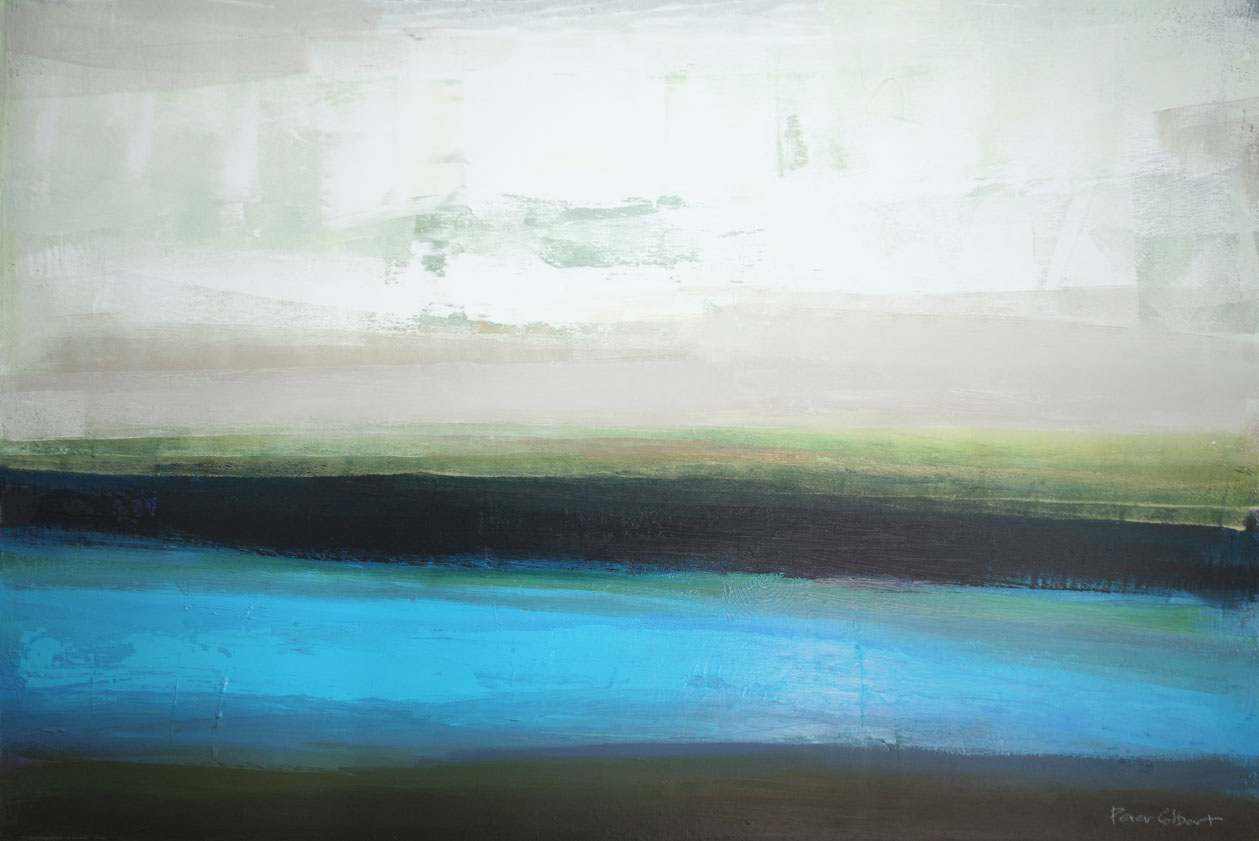 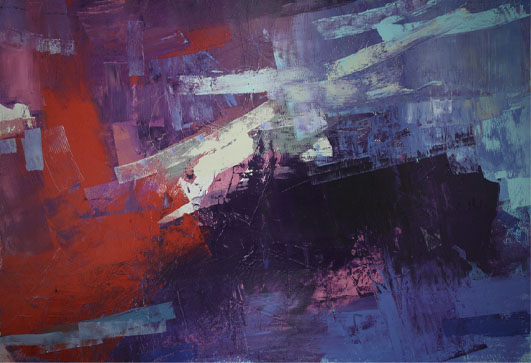 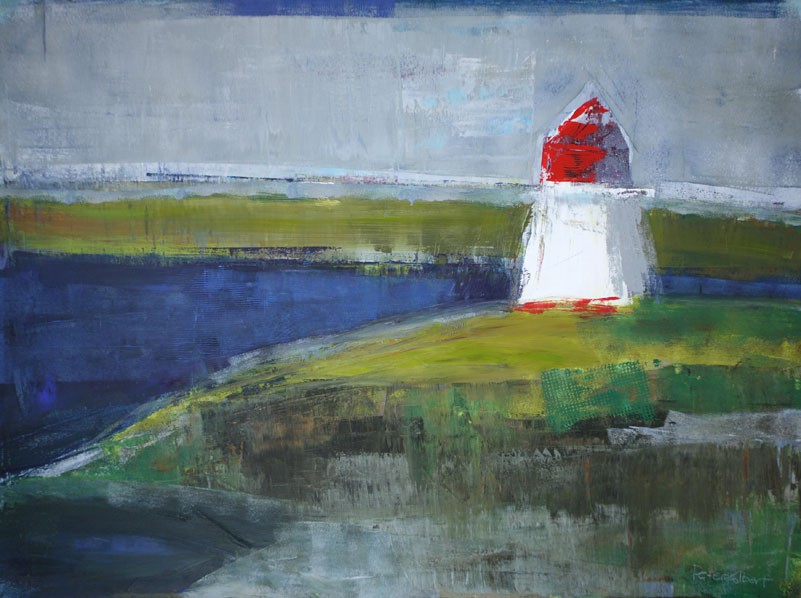 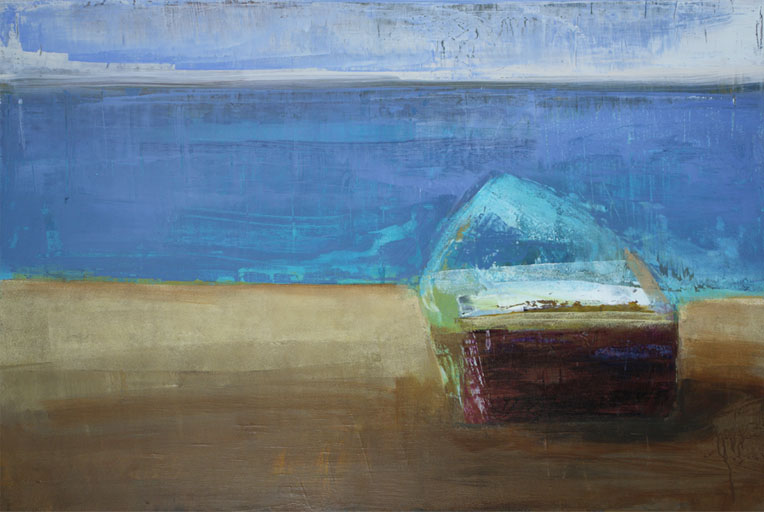 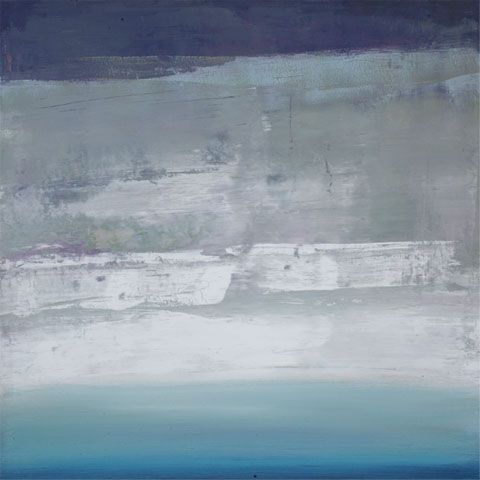 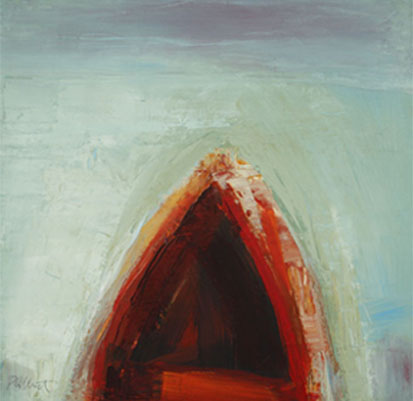 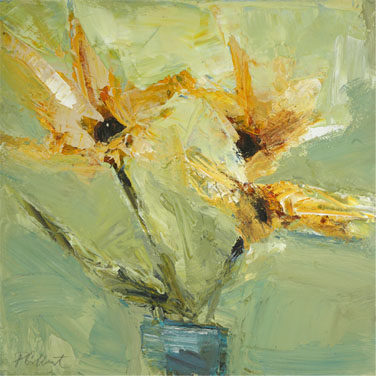 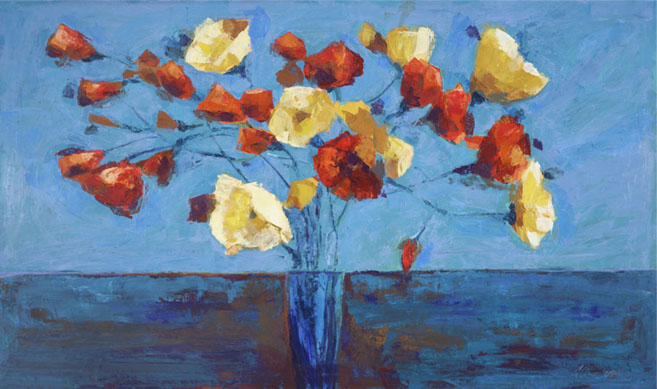