I produced 2 paintings on paper yesterday… one of my clients, Linda of Toronto, was asking about paintings similar to 2 she purchased from  me years ago.  I’ve had several parties asking about the smaller studies during the past month so trying to get some done first thing in the morning (for the moment anyway).

Lower left is called Brookside, Lower right is called Hillside, each about 9 x 13″ acrylic on paper. 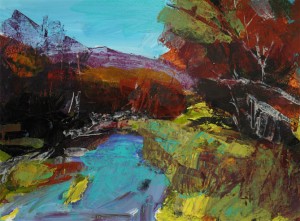 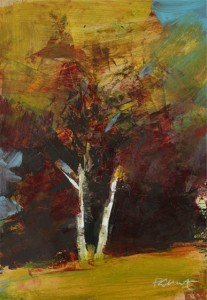 Hope you guys in the North Eastern U.S. are holding up with the 2 feet of snow coming your way!…. it sounds like New York is basically shut down (I guess Anderson Cooper lives close enough to walk over to CNN?). 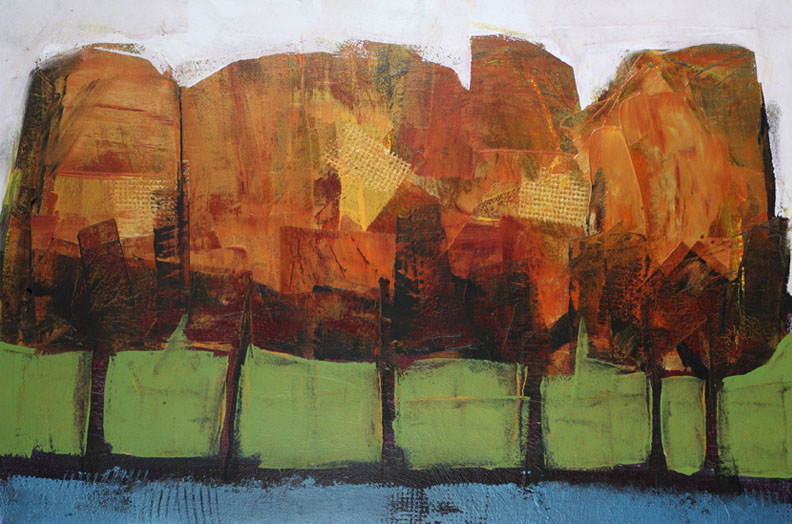 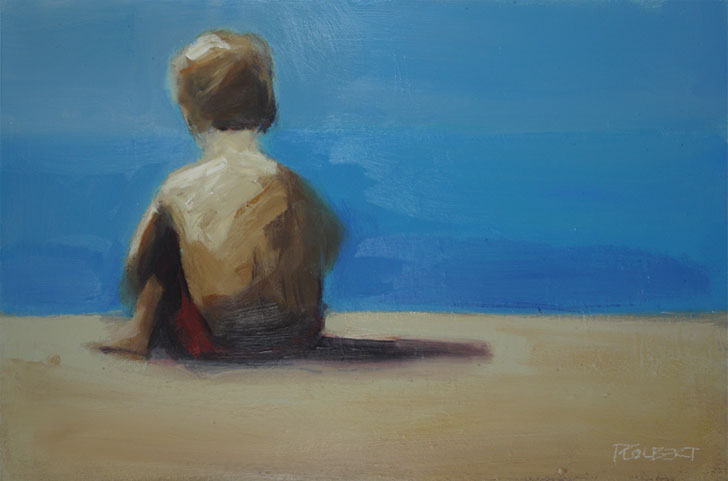 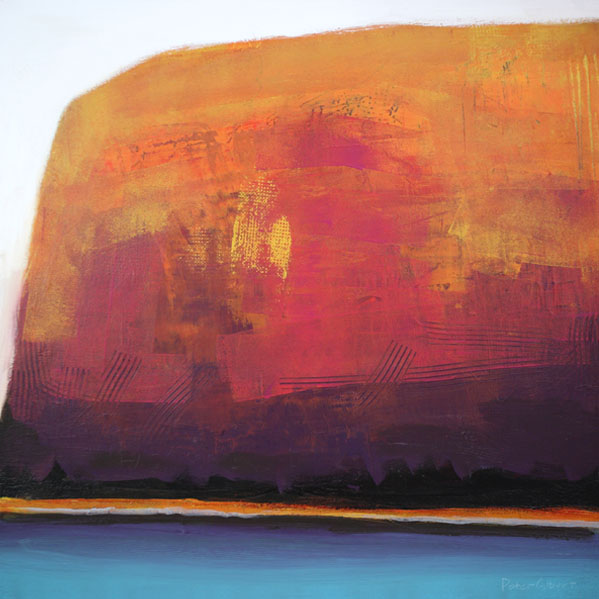 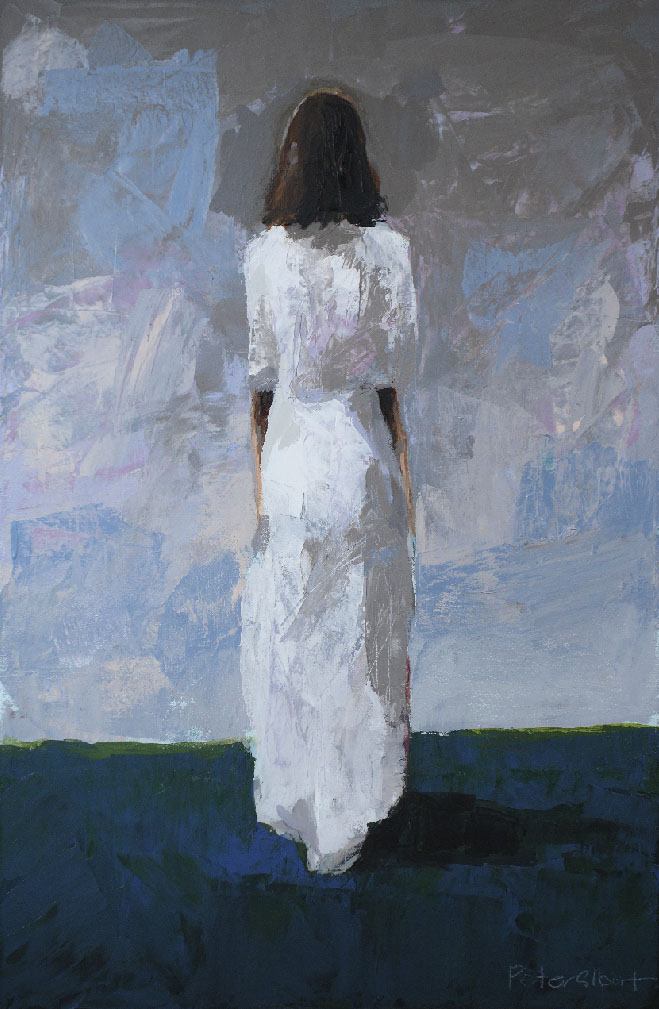 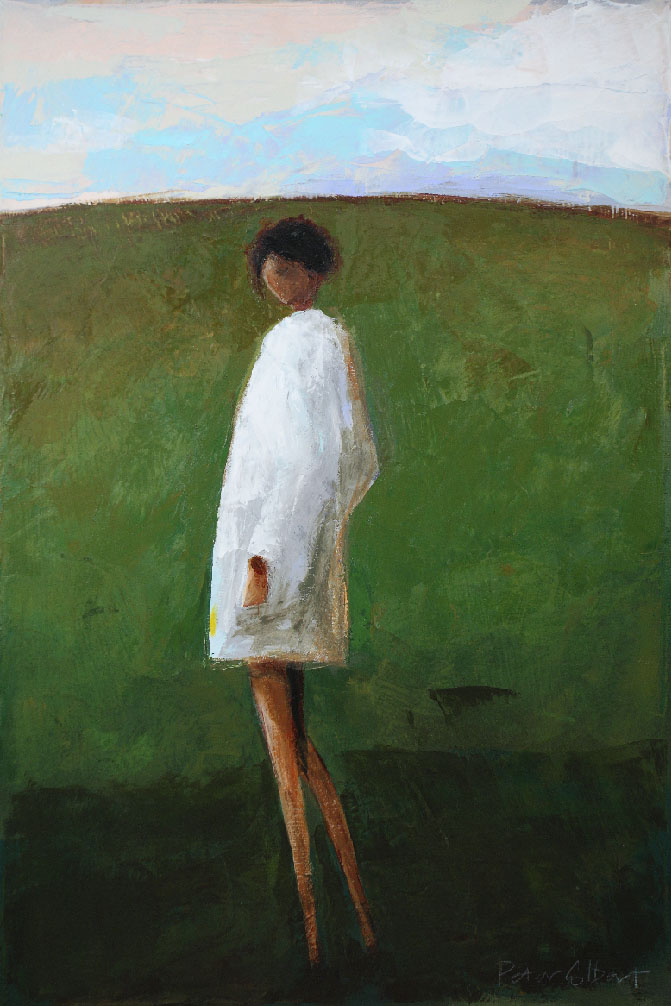 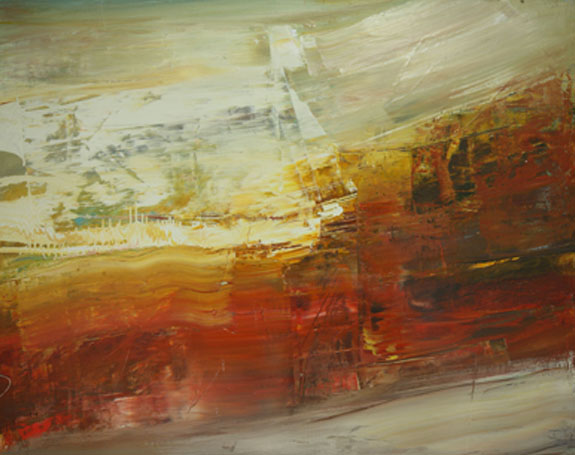 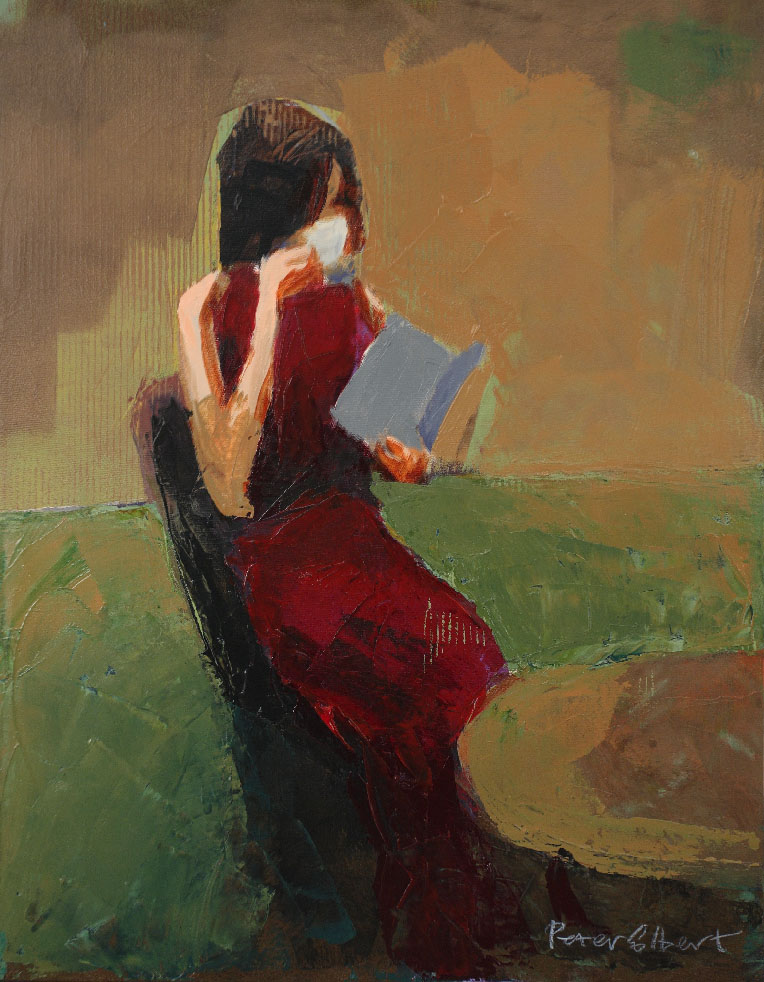 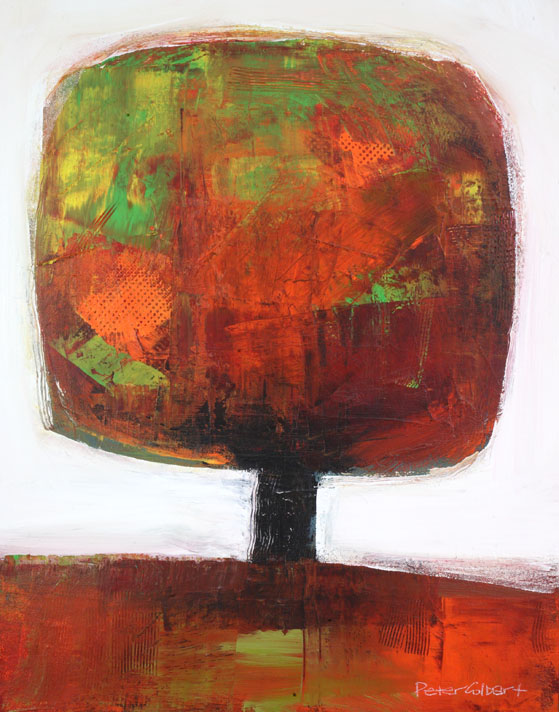 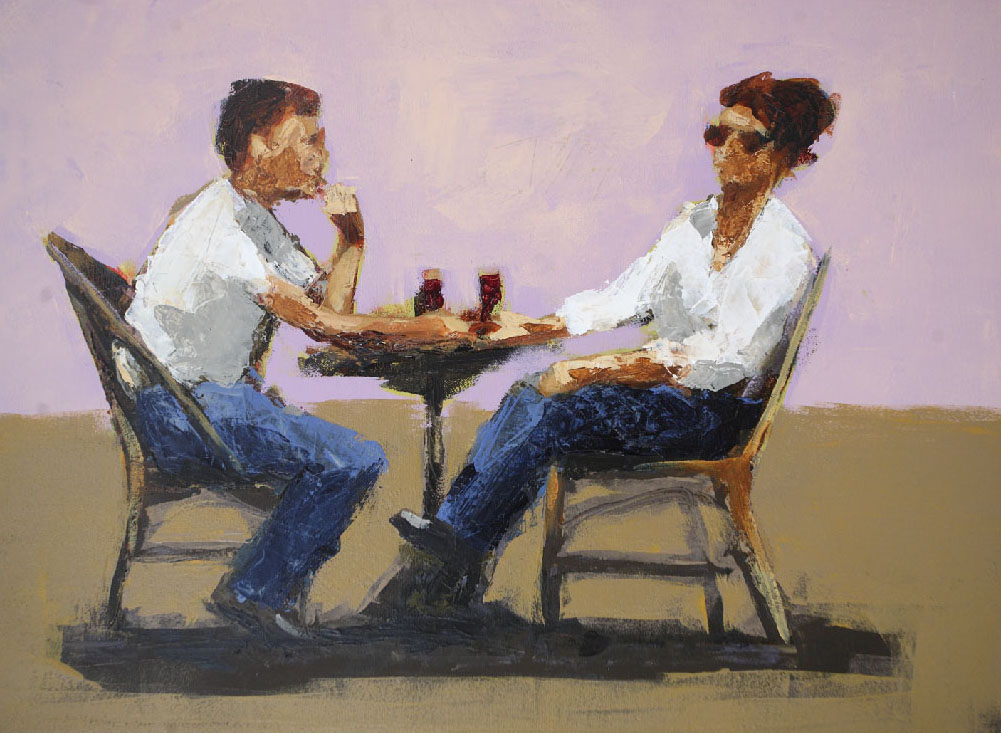