Funny thing, I received my acceptance to the Toronto Outdoor Show, at City Hall, today. Like the other shows I had committed to, it’s been cancelled this year, which is a real shame since it’s the biggest and best outdoor show in Canada, and I did really well there last year. It was a fun time and profitable time for me so I do feel some sadness about it.

They are running sort of a virtual show though, so I’ll have to keep the link going on my site and through the electronic media. Keep watching.

Had the opportunity to drop off some new paintings with the beautiful Butter Gallery in Collingwood yesterday. Great to meet one of the principles, Andrea. She is a certified ball of fire, everything you could want in a gallery owner! So impressed with her and the quality of the art in her gallery, located on the main street in the downtown core.

Hope to have a long and fruitful association with them!

Continuing my string of figurative paintings with this one, my latest.

An excellent show put on by Wall Space Gallery yesterday… lots of people there, another sale. Great to have a show with my buddy Dan Ryan. He does some excellent work and some beauties on exhibit. Wish I had taken a couple of photos but that’s how it goes!

Looking forward to meeting you at the beautiful Wall Space Gallery at 358 Richmond Road (near Churchill) in Ottawa today!… with Dan Ryan, a really good landscape painter and good friend. Mainly figurative work on my part, with a couple of tasty abstracts to round out the collection. ..

I’m grateful to my wonderful collectors… had a great day in Orono, Oakville and Guelph yesterday delivering a commission to Hayley, spending some time with Sandra and Marsha in Oakville (Sandra bought 2 figurative works for her beautiful home on the lake, while Marsha was head cheerleader) and then a great visit with Martha and frisky lab at her lovely home in Guelph another larger figurative, “New Horizon”.

Hope to keep in touch and thanks so much to them for their interest in my art!

Sold my 20th painting at the One of a Kind Winter Show!… Thanks to Joy, snd my other collectors, for making this a fantastic success for me. Had a great time with my other artists, look forward to next year!

Pleasure to see so many Americans coming up to visit Canada during their holiday, a bit surprised to see the large crowds at the One of a Kind Winter Show in Toronto – and today, we’re here until 11pm., believe it or not. Being able to sell paintings certainly helps pass the time, and I’m grateful to all of my new collectors who have made this show so outstanding for me! Thanks!

Been so much fun at the One of a Kind Winter Show in Toronto… appreciate all the folks stopping by, as well as my collectors. You’re the best! 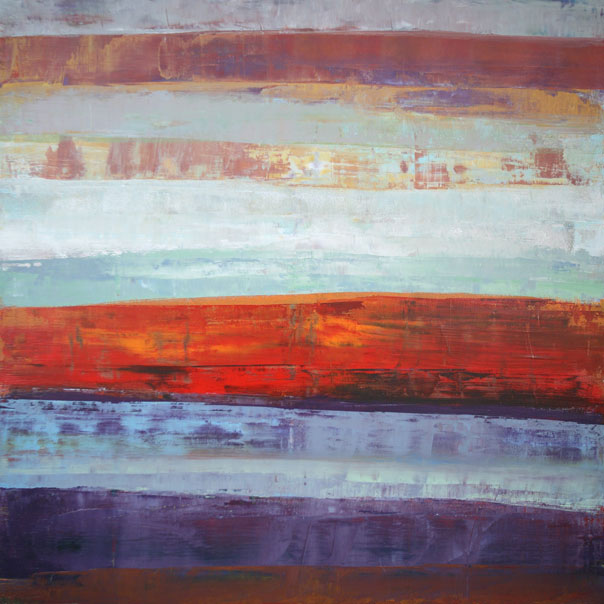 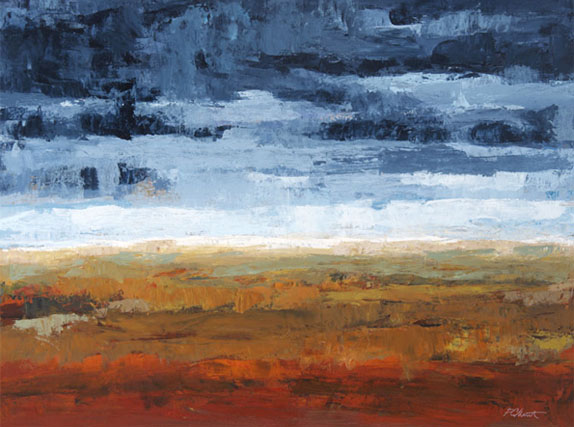